I looked forlornly at my unread books after finishing The Hunger Games, knowing it would have to be something special to be able to follow the trilogy. I picked up a few, read the back and put them back knowing they just wouldn't cut it.  I finally settled upon Angelfall, resigned to the fact that I would probably be disappointed.


However, it was the perfect follow up book. It was supernatural enough to not be mundane after the excitement of The Hunger Games and it reminded me of Angel by L.A. Weatherly (another book I adored).

Angelfall tells the story of an angel apocalypse, and follows the journey of Penryn and her family as she tries to come to terms with the changes and the presence of both Angels and street gangs, all fighting for survival.  Penryn's little sister is taken by the Angels and Penryn will do absolutely anything to get her back.....but what will she encounter along the way and will she make it to the Angel's lair before it's too late?

I thought this book was fantastic, and I'm dying to read World After.  The characters were well constructed and the pace was perfect.  Every word drew me in further and further until I felt every emotion along with Penryn, and Raffe (who sounds divine!).

I do hope they make Angelfall into a film, so I can daydream over Raffe and his muscles!  If it isn't already, Angelfall really should be the next BIG THING! 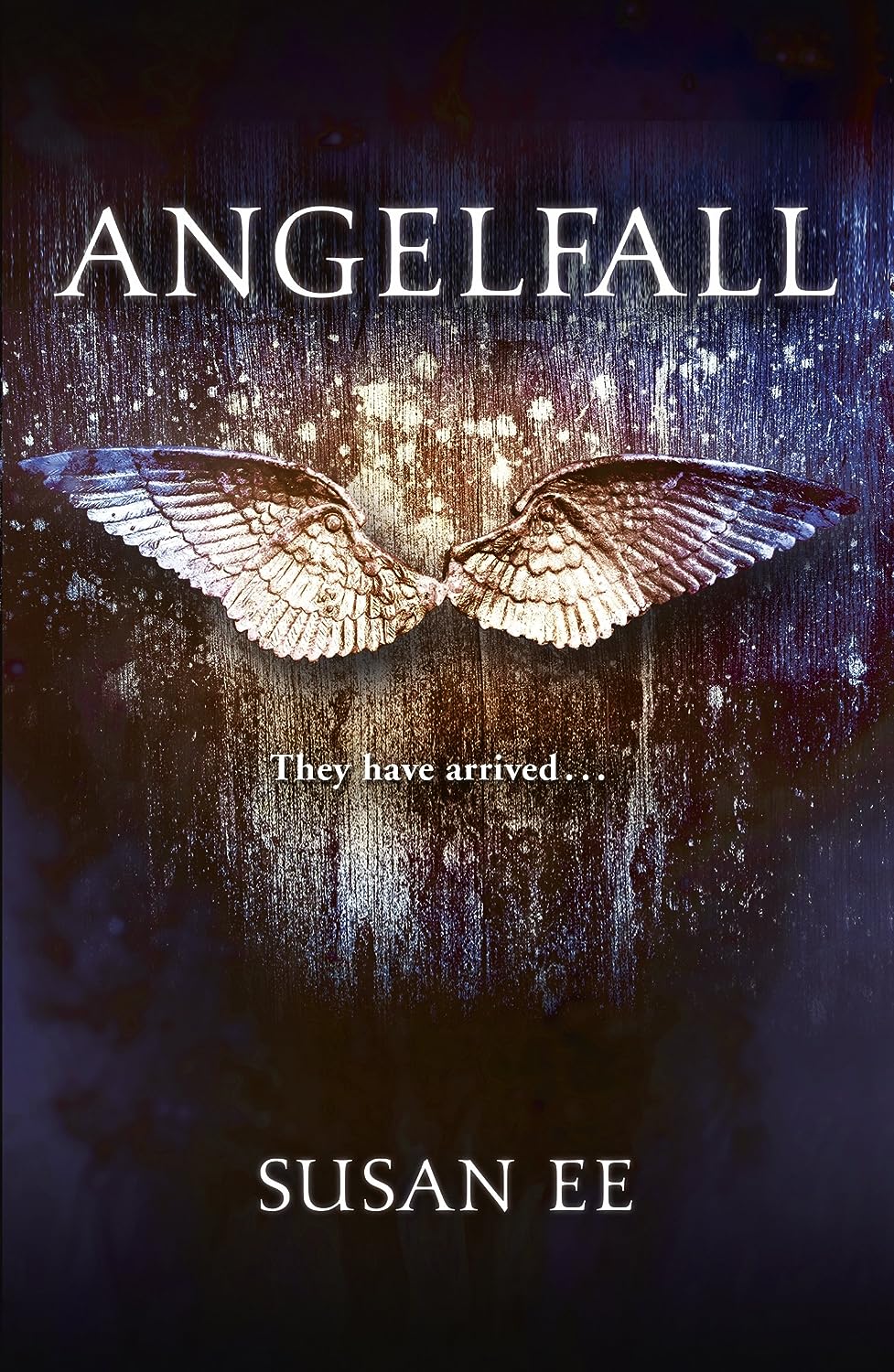